How Much Does a Mini Facelift Cost?

Our facial structure is unique! It is what makes us, us! However, there are times when we can feel down about what we see in the mirror. This could be because of wrinkles or sagging skin. After all, one fight we can’t win on our own is the battle against mother nature. Luckily, this is where a mini facelift from Dr. Lanfranchi comes in. Read on to discover more about this procedure and how much it costs. 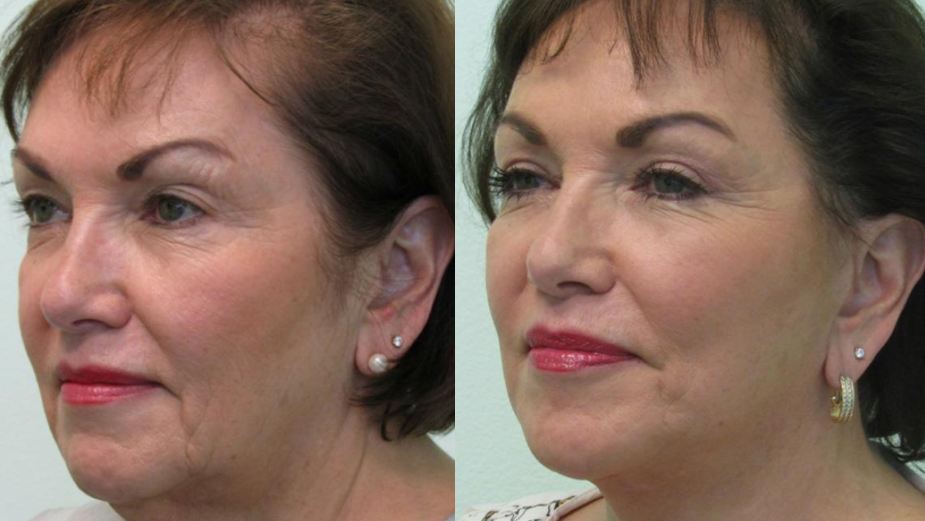 What is a Mini Facelift?

A mini facelift, as the name indicates, is a modified version of the conventional facelift. The ‘mini’ version involves small incisions being made by the surgeon around your hairline and ears for the purpose of lifting the lower portion of your face, which corrects sagging skin.

Average Cost for a Mini Facelift

On average, the cost of a mini facelift can range from around $6,500 to $8,500, as Healthline has stated. However, the price can differ depending on the nature of the facelift and any added expenses.

So, as mentioned, there are a number of different factors that can influence the cost of a mini facelift. Not only are you going to pay for the actual surgery, but usually you will need to factor in hospital fees, postoperative prescription medications, and anesthesia.  At The Lanfranchi Center, we perform all procedure “in-house,” thus significantly decreasing overall cost.

There are also a number of other factors that can impact the cost as well, including the experience of the surgeon and the location of the clinic.

Who is a Candidate for a Mini Facelift?

You will need to know whether or not you are going to be a good candidate for a mini facelift. One of the good things about choosing to have a mini facelift at the Lanfranchi Center is the fact that we use local anesthesia with oral sedation, which means that we can treat a lot of individuals that have a more extensive medical history than other providers would be able to.

However, to be eligible for this treatment, it is still imperative to be in generally good health physically and mentally. Also, realistic expectations are vital, and this is something that we will be able to discuss with you during your consultation.

Benefits of a Mini Facelift

There are many benefits that are associated with a mini facelift, so let’s end by taking a look at them. This type of treatment is ideal for anyone who is suffering the effects of sagging skin.

Your skin will be lifted up and any excess skin will be removed during the process as well, which can help to lower the appearance of wrinkles and tighten your skin!

The result is a much more radiant and youthful appearance, which will boost your confidence. A lot of our patients have said that having a mini facelift has changed their lives.

Take the Next Step

Ready to learn more about a mini facelift?

The first step is an in-person consultation with Dr. Lanfranchi. Please fill out the form on this page to request a consultation or call our office directly at (702) 929-3880 during normal business hours (please leave a message if we are unable to answer). The Lanfranchi Center serves the Las Vegas and Henderson, NV areas.